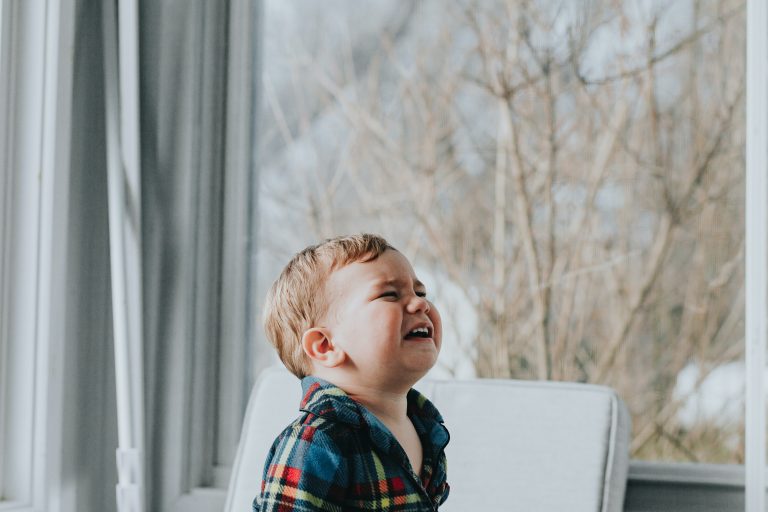 You’ve probably heard of the term TERRIBLE TWOS, otherwise known as the time parents start to feel the heat for not being able to manage their child. As it turns out, after 18 months toddlers just start to develop social and emotional skills. However they are still unfamiliar with the new emotions and have yet to master the art of communication hence they may have uncontrollable bursts of frustration otherwise known as “tantrums”.

Is it normal for my kid to have temper tantrums?

Yes! Temper tantrums can be seen as early as 12 months up up till they turn 5 years of age, here’s the breakdown :

5+ years =  if it lasts longer than 15minutes and occurs more than 5x a day, then you might be dealing with something more serious

But in general, some forms of tantrum behaviour may even be seen in older children, so don’t worry too much unless it is in an excessive amount!

How do I prevent tantrums?

Any parent knows, once the tantrum starts, it STARTS. It is difficult to stop a tantrum once they start, so here are some tips as to how to prevent them :

What to do during tantrums?

Daniels, E., Mandleco, B. and Luthy, K.E. (2012), Assessment, management, and prevention of childhood temper tantrums. Journal of the American Academy of Nurse Practitioners, 24: 569-573.

PrevEngage in Messy Play!
Why Should Your Child Read 1 Book per Day?Next
More Digest 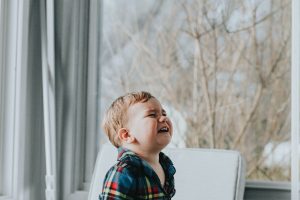 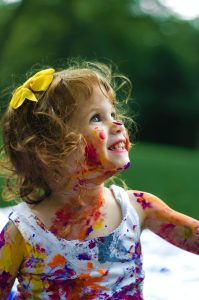 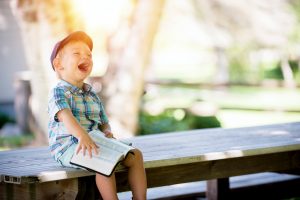 Why Should Your Child Read 1 Book per Day?

Chat with us for a few minutes to get your questions answered!